As European regulations are increasingly restricting the use of synthetic refrigerants, the market price of these refrigerants is rising sharply. Natural refrigerants offer alternatives, but they are not new. Van Kempen Koudetechniek's Frank Boeijen said the company had been building ammonia refrigeration equipment in the 1950s and 1960s. This Dutch company in Teal celebrates its 70th anniversary this year.

The company is located in the heart of the Dutch fruit producing region. Soon after its establishment, the first growers knocked on the door of Van Kempen, hoping to provide refrigeration equipment. Van Kempen Machine en Apparatenfabriek was founded in 1947 and later became Van Kempen Koudetechniek. Three years later, the company provided fruit growers with the first refrigeration equipment. "In the first few years, our customers were mostly fruit farmers." Franksh said, "Many of these growers are still our customers." Among the fruit grower customer base, the company also began to obtain cold storage through auctions. Device requirements. 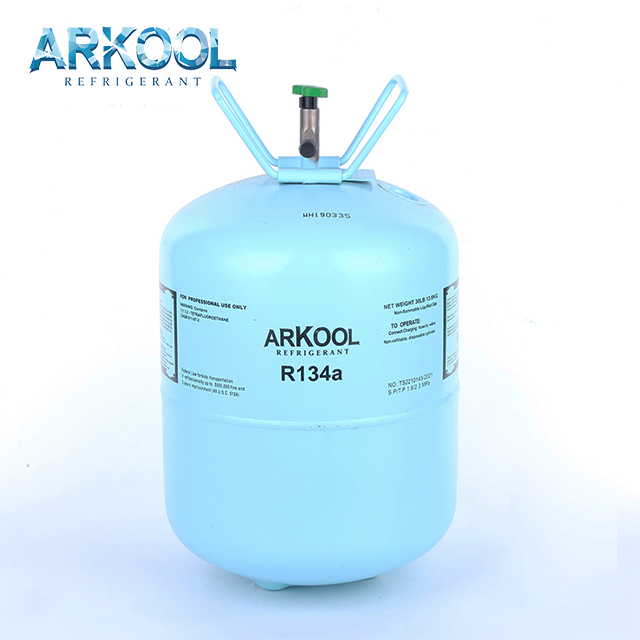 Frank continued: "Van Kempen applied new technology very quickly and began to build large equipment." In the 1950s and 1960s, all refrigeration equipment was made of ammonia. "This is now becoming popular again because Freon is still being phased out." European regulations have decided to phase out R12, followed by R22, and now R404 and R507 are also being phased out. New refrigeration equipment using these synthetic coolants will no longer be built after 2020. Between 2020 and 2030, existing systems can only add recycled refrigerant.

"Freon is still being phased out, and now Freon prices have risen sharply," Frank said. He said that there is no uniformity proposal that applies to all companies. "If it's a newer device, you shouldn't switch to natural refrigerants, which will cause double costs. When you are expanding or adjusting your business, if your equipment is a bit old, it is definitely worth considering switching. To natural refrigerants instead of Freon. "

Ammonia or carbon dioxide provides a guarantee for the future

Although the investment cost of using natural refrigerants is higher, companies can use EIA subsidies. "In this way, you will have a device that will not be affected by the outside world for many years, because natural refrigerants will not be eliminated. And synthetic refrigerants will be eliminated from R12 and R22 first, and who knows what will happen in ten years." Production has also been curbed, which is reflected in the rising prices of these coolants. "We believe that the price of Freon will rise significantly in the coming years."

"We sent a letter to all customers about the changes in the regulations, explaining to them what this means. This issue caused a lot of anxiety." Frank explained, "We explained in the letter that we expected Freon prices As we rise, we will negotiate with customers and analyze each customer's situation in order to give them tailor-made recommendations. "A relatively new Freon equipment can continue to operate for many years if properly preventive maintained. According to Frank, newer equipment often chooses ammonia and carbon dioxide solutions, and the solution is ideal for large equipment and rooms where many people work. This investment is most effective for facilities that use 250 to 300 kilowatts or more of electricity. For companies that use less electricity, transcritical carbon dioxide equipment is a good solution.

The failure manifests itself

In recent years, great changes have also taken place in the field of automation. Initially, Van Kempen grew with the auction. In the 1980s, the company expanded its business by doing business in the fields of flowers, meat and fish, and built the first computer-driven refrigeration equipment in the same year. At the beginning of the 21st century, the company's product categories were further expanded with air control. "From individual customers to five-star hotels in Amsterdam." Frank gave examples of his target customers.

In 2012, the control room, the VK Field Center, was opened. "In this way, we can fully manage the installation for our customers." Frank said, "We have established many large distribution centers for a large domestic and international chain of stores, and they want to manage these devices remotely, so we manage them 24 hours a day. . "This is a more common trend. Many companies give us management rights for our equipment. We can control the equipment remotely through VK Dynamics software. Frank explained: "Our software has a control panel that allows us to see the performance of a cooling unit at a glance. We always say: every failure will manifest itself, so by monitoring performance, we can Make adjustments before a failure occurs. "

The software also helps reduce energy costs. Frank went on to say, "We've been working to use as little energy as possible." For example, by updating an outdated software, we can save 20% to 30% of energy without actually adjusting the refrigeration equipment. "Our multiple reference projects show that investing in control of VK Dynamics can yield huge returns in a few years."

Energy use is the theme of the future. "We will continue to explore more ways to save energy without affecting the product." For example, the waste heat generated by the equipment can be used to heat the office or use it to boil water. "Many companies don't use these options. When customers want to install new equipment, we remind them of the possibility of recovering heat."

In recent years, the construction of exotic fruit ripening rooms has increased significantly. Van Kempen Koudetechniek has made progress in this market. "We are always working to prevent customers from malfunctioning during production or storage, so we look forward confidently to the future."

"VK Dynamics is equipped with a database that stores the settings of all curing rooms at the product level." Although Van Kempen built the first curing room in 2004, the market has grown rapidly in recent years. "Bananas are packaged in the same box, while exotic fruits and vegetables are packed in different packages in different countries. There is no standard," Frank concluded.