R290 Will Become An Inevitable Choice For Refrigerant Replacement

R290 Will Become An Inevitable Choice For Refrigerant Replacement

In the case of R410A, R32 and other mainstream air conditioners being used in the domestic air-conditioning industry is about to face quota production, who will become the future alternative refrigerant for the domestic air-conditioning industry has an answer. On October 22, 2019, at the annual international exchange meeting on HCFC-22 (R22) alternative technology in the room air conditioner industry, Xiong Kang, deputy chief economist of the Foreign Cooperation and Exchange Center of the Ministry of Ecology and Environment, said that in November 2016, The Conference of the Parties to the Montreal Protocol adopted the Kigali amendment to control HFCs. Among the existing alternative technologies for household air conditioners, R290 is the only technology that can meet the requirements of the Kigali Amendment. In fact, in the construction of R290 air conditioner and compressor production line, safety assessment, standard certification, technology research and development, installation training, publicity and promotion, China's household air-conditioning industry has accumulated rich experience. The controversial “flammability” and “security” issues in the industry have also been verified by experiments. But at the same time, the R290 air conditioner is also facing the restrictions of the old standard system, significantly increased product costs, high risks of installation and maintenance, and competition and suppression of other transitional alternative technologies, resulting in its marketization lagging behind. Therefore, the marketization of R290 air conditioner will be the core task of China's household air conditioner industry in the future.

Although 1 million units are “insignificant” compared to the sales of hundreds of millions of air conditioners in households, the fact that the tall buildings are flat is just the beginning. 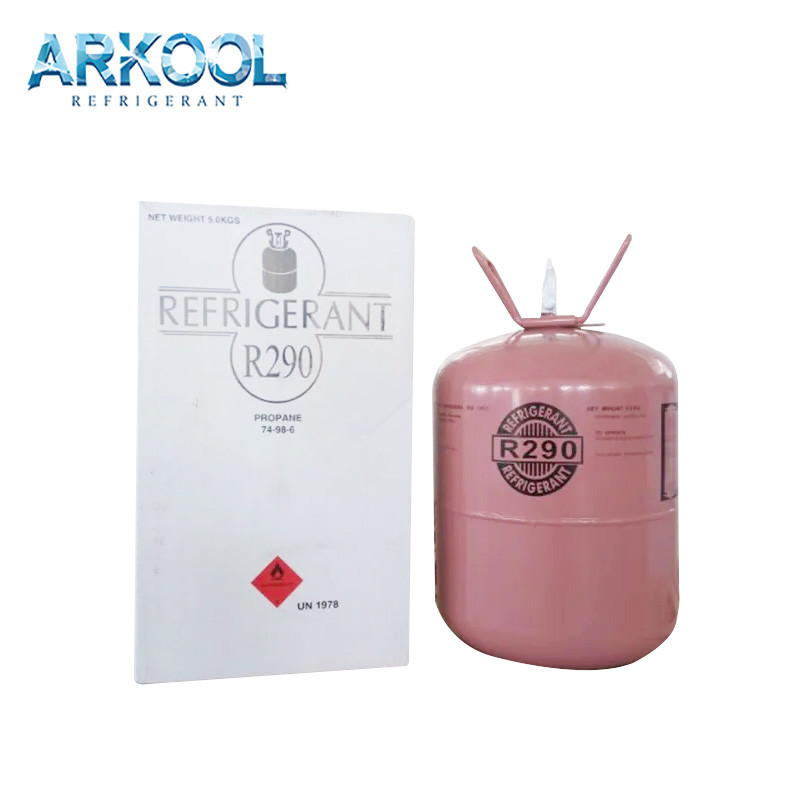 As Jiang Feng, chairman of the China Household Electrical Appliances Association, said at the 2019 International Exchange Conference on HCFC-22 (R22) Alternative Technology in the Room Air Conditioner Industry After the Kigali Amendment officially came into effect, we are more determined to choose R290 as an alternative technology At present, the R410A and R32 refrigerants used by enterprises are under the control of the Kigali Amendment. In the future, HFCs refrigerants will face the fate of reduction or even elimination. If we did not choose the R290 alternative technology route at the beginning, we would Lose the right to speak in the process of refrigerant replacement in this round.