How Often Is The Air Conditioning Refrigerant Added Once?

How Often Is The Air Conditioning Refrigerant Added Once? 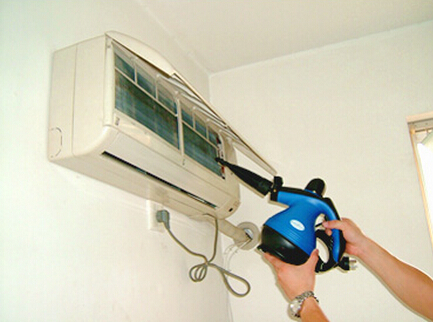 2. High-pressure pipe (thin pipe see picture) is frosted. The reason is the lack of fluorine, which causes the pressure in the liquid pipe to drop and the boiling point to decrease, which makes the valve temperature lower than the freezing point.

3. Open the indoor unit panel and remove the filter, you can find that only a small part of the evaporator is frosted. This is the result of insufficient refrigerant and a corresponding reduction in cooling area.

4. The outdoor unit exhaust has no heat sensation. The reason is that the refrigerant is insufficient, resulting in a reduction in condensing pressure and temperature.

5. The drainage hose has little or no drainage. The reason is that the cooling area of the evaporator is reduced, the area of condensation is also reduced, and the amount of condensed water is reduced.

7. The pressure measured from the fluoride port of the outdoor unit is less than 0.45MPa. The reason is that the refrigerant is insufficient, causing the evaporation pressure to drop.