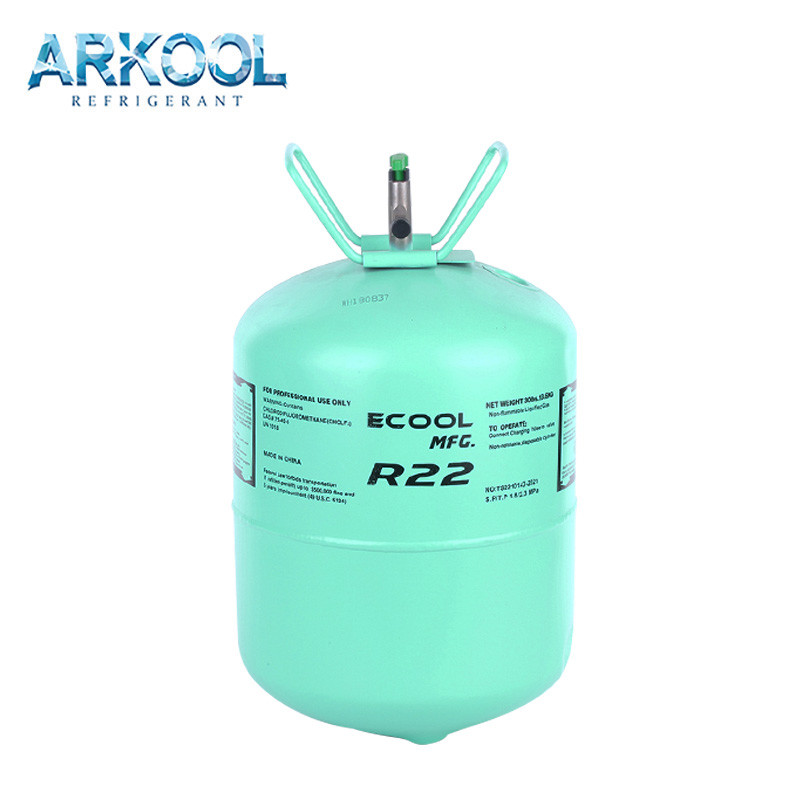 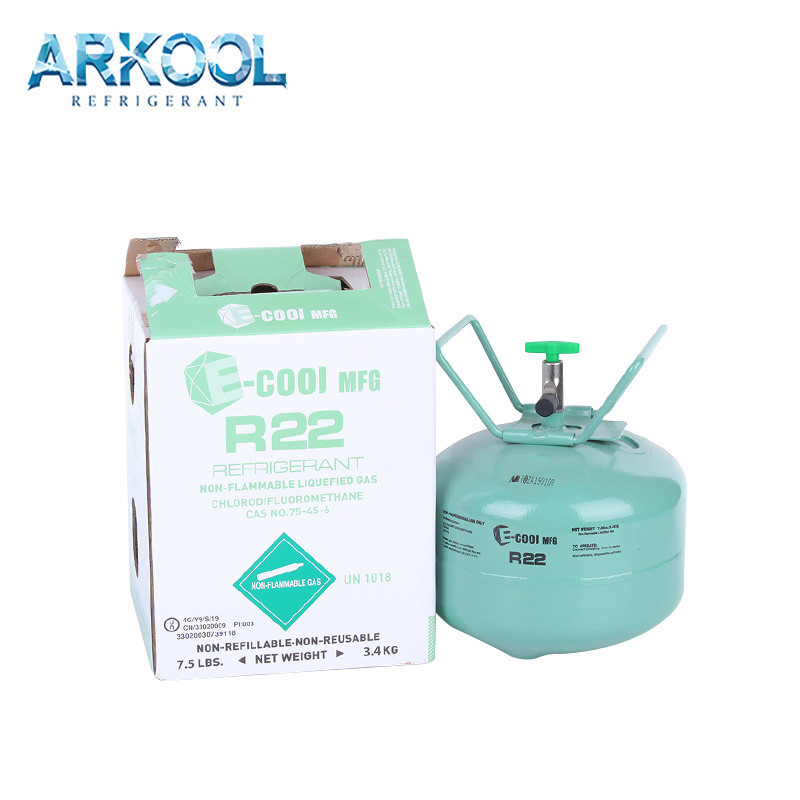 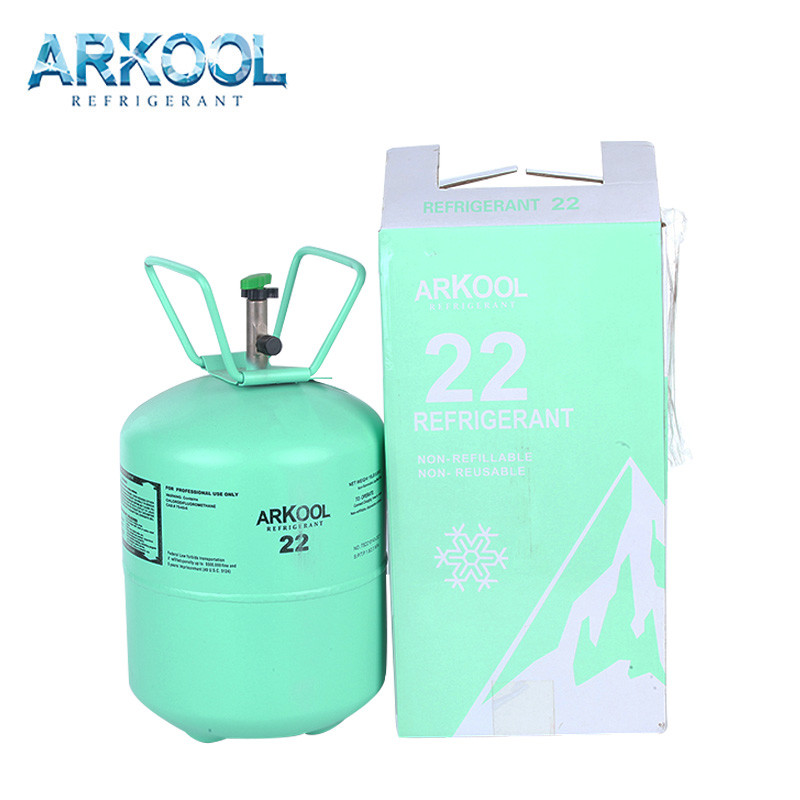 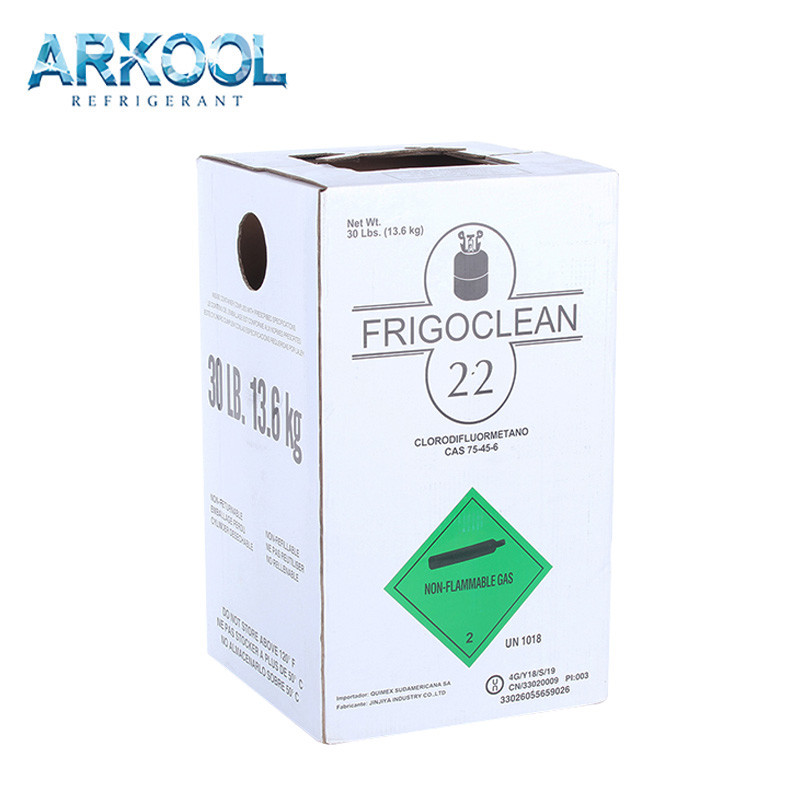 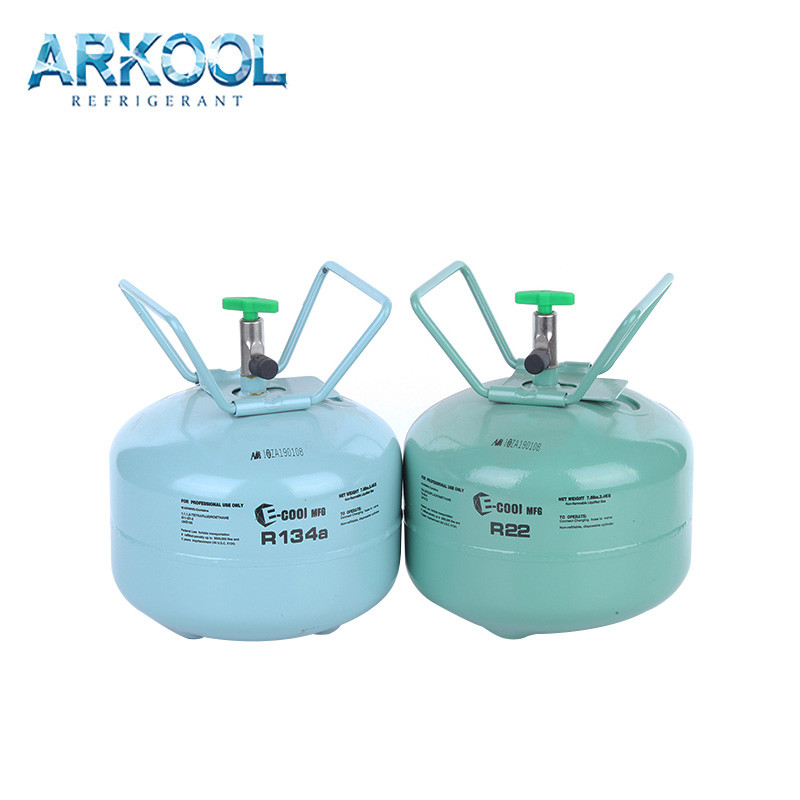 Whether Ring Formation Or Not:
Aliphatic Hydrocarbon

Add success, do you want to check your shopping cart?

R22, named Chlorodifluoromethane or difluoromonochloromethane is a hydrochlorofluorocarbon (HCFC).  It is commonly used as a propellant and refrigerant.

Used in reciprocating compressor, as refrigerant in industrial, commercial and household air-condition system; also used to produce insecticide and aerosol for spraying paint; to produce extinguishing agent 1211; as the basic material to produce a wide variety of fluorinated macromolecular compounds. 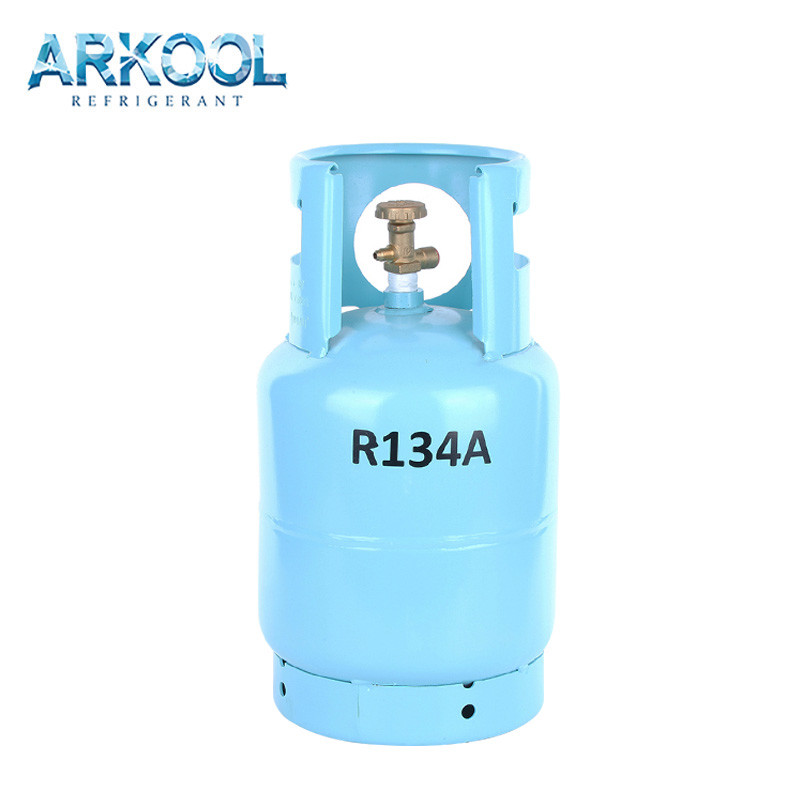